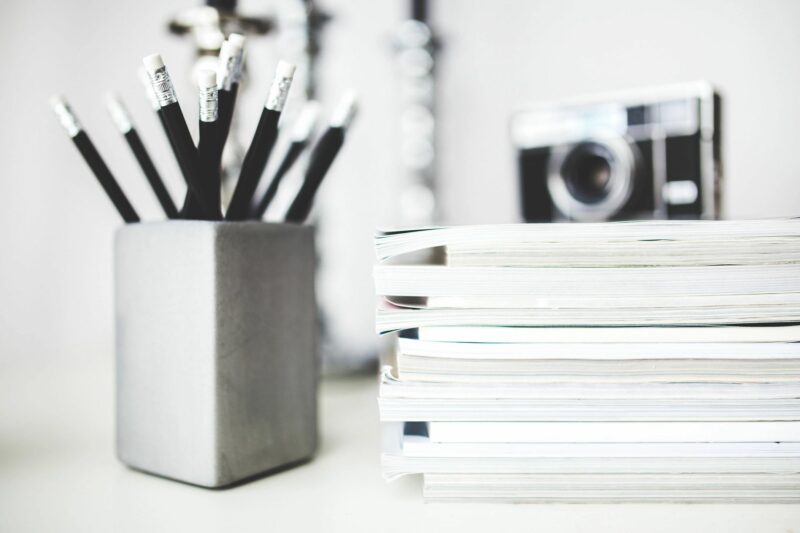 The United States could be losing up to $1.4 trillion in gross domestic product — or 6.7 percent potential growth in GDP — due to low rates of adult literacy, according to a new analysis provided to POLITICO.

About half of the United States is below level three, which means an individual is able to interpret and infer information from complex texts. The U.S. ranks 21st out of 29 countries on the share of population with lower than level two literacy, according to Rothwell’s presentation.

Since 1950, the U.S. economy has expanded at or above 6.7 percent only five times, and not at all since 1984, according to the presentation.

The analysis coincides with the recent release of disappointing results in reading on the Nation’s Report Card for fourth and eighth grade students.

This market analysis conducted by the Gallup poll as reported in Politico was funded by the Barbara Bush Foundation.