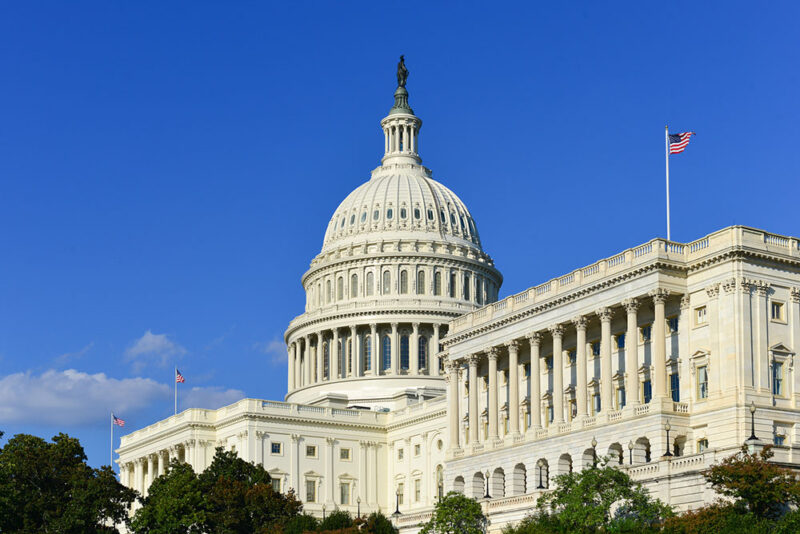 COABE has been working to advocate on behalf of adult learners across the country. The following are highlights of some of the key advocacy activities where COABE is working for you!

Proposed Increases for Fiscal Year 2022 Appropriations: COABE is fortunate to have champions for adult education programs in both the U.S. House of Representatives and the U.S. Senate. Senators Jack Reed (D-RI) and Todd Young (R-IN) circulated a letter, signed by 28 other senators, requesting that the Adult Education State Grants program be funded at $810 million for FY22 and be doubled in the next five years. Representatives John Yarmuth (D-KY) and Raúl Grijalva (D-AZ) led a similar letter in the House of Representatives. As a result of their efforts and COABE’s advocacy, the final FY22 appropriations bill included an increase of $15.5 million to the Adult Education State Grants program (bringing the total to $690 million).

Requested Increases in Fiscal Year 2023 Appropriations: In December 2021, COABE sent a letter to President Biden requesting that he include increases to the Adult Education State Grants program in his FY23 Budget Request. In March 2022, President Biden released his FY23 Budget, which included a $10 million increase. COABE’s legislative champions, Senators Reed and Young and Representatives Yarmuth and Grijalva, circulated appropriations request letters in their respective chambers, which can be found here and here, that requested that the Adult Education State Grants program be funded at $810 million. In addition to COABE’s champions, 23 senators and 6 representatives joined in signing these letters. COABE also sent testimony letters to the House and Senate, in which COABE requested that adult education be funded at the highest possible level. As a result of the efforts of COABE’s legislative champions, advocates and members, the House Appropriations Committee approved a $24 million increase for the Adult Education State Grants program. In July, the Senate Appropriations Committee proposed a $35 million increase for the program. Adult education advocates must capitalize on this momentum and urge that a final bill provide no less than the higher Senate level of $725 million and go even further to meet COABE’s request of $810 million.

Worked with Top House Education and Labor Committee Member Offices to Advance COABE’s WIOA Priorities: The House of Representatives passed a bill (H.R. 7309) to reauthorize the Workforce Innovation and Opportunity Act (WIOA), the law through which Federal funding for adult education flows. Thanks to advocacy and engagement with members of Congress from both the field and COABE leadership, this legislation contains several of COABE’s recommendations, including:

Representative Brenda Lawrence (D-MI) offered an amendment to the bill that clarifies that the pilot accountability system is an alternative to the National Reporting System, ensuring that programs participating in the pilot would not have to report through both systems. This amendment was included in the final bill, which passed the House of Representatives by a vote of 220-196.

Engaged Closely with Senator Jack Reed’s (D-RI) Office to Produce a Forthcoming Bill to Reauthorize Adult Ed in WIOA: COABE is working closely with the office of Senator Jack Reed (D-RI) to produce a forthcoming WIOA bill that will include all of COABE’s WIOA recommendations. COABE is aware that other Senate offices have received the bill text, and we anticipate that the bill will be released sometime in September 2022.

Prioritized Adult Education at the Department of Education (ED): COABE sent a letter to ED advocating the inclusion and prioritization of adult learners and educators in the Secretary’s grant priorities. As a result of COABE’s advocacy, the Secretaryincorporated three of COABE’s recommendations.

Shared the Needs of Adult Education during COABE’s National Conference: In April, COABE held its national conference in Seattle. Presenters discussed a variety of topics relevant to adult education, including adult education action at the Federal level, effective advocacy and best practices for hybrid and virtual teaching environments.

Voiced Support for Dr. Amy Loyd: In June, Dr. Amy Loyd was confirmed by the Senate to become the Assistant Secretary for the Office of Career, Technical and Adult Education (OCTAE) at the U.S. Department of Education. COABE is confident in Dr. Loyd’s ability to lead OCTAE and be a champion for adult learners and educators and looks forward to working with Dr. Loyd to strengthen Federal support for adult learners and educators nationwide.