(Webinar space is limited to 500 and is provided on a first-come, first-served basis.) 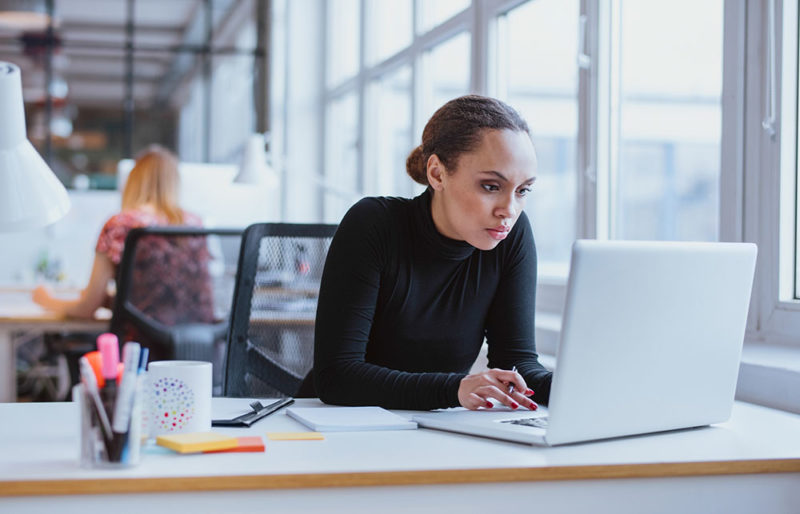 “Your webinars have provided teaching tools we will use well beyond this pandemic crisis. Thank you for showing us a greater and better way to teach! Keep them coming…Please!”

The WIOA presents opportunities and challenges. As state and local programs become familiar with the implementation requirements, next steps often include continuous improvement. The Oregon Adult Basic Skills (ABS) Team has developed a collaborative and coordinated approach to this endeavor. From risk assessment and program improvement plans to professional development and data-informed decision making, learn how the Oregon State ABS Team has partnered to move the needle for measurable skill gain. Participants will also receive valuable resources.

Donna Lewelling has been involved in state level education policy since 1999. In January 2016, Donna began her current role as the Deputy Director of the Office of Community Colleges and Workforce Development at the Oregon Higher Education Coordinating Commission. In 2018, Donna was also appointed Oregon’s Adult Basic Skills Director. In her role at the state, she has the privilege of leading a team that works every day to create pathways to success for Oregon’s students.

Donna lives with her husband, Todd. They have three adult children and seven grandchildren. Their furry canine child Furball “Furby” Lewelling is actually in charge of the house, but don’t tell him, he is already too spoiled.

Dr. Adrienne Ochs has worked in the field of education for over 25 years, with experience in higher education, academic & student affairs, and high school equivalency. As a seasoned educator, she is passionate about increasing awareness of, and advancing access to, quality education among youth and adults. In addition to education, Ochs has graduate-level training in demography and rural sociology. Currently, Adrienne is the GED Administrator for the state of Oregon. Outside of work, Adrienne enjoys public speaking, traveling, and spending time with family and friends.

Helen Dunford has worked in education as a teacher, teacher trainer, and administrator for over 40 years. Since 2012, she has worked for the state of Oregon’s Higher Education Coordinating Commission in degree authorization and, since 2017, as Adult Basic Education State Leadership Coordinator for the Office of Community Colleges and Workforce Development. She has ten years’ experience as Academic Dean in a vocational college working with adults preparing to enter the workforce in Oregon, and prior to that she taught ESL and trained teachers in various parts of the world, including France, Spain, Italy, Great Britain, and Argentina.

Helen has a Doctorate in Education with a specific focus on postsecondary education, and is the co-author of “Projects with Young Learners” (Oxford University Press), a resource book designed to train students to work independently and collaboratively in the learner-centered classroom.

Helen’s current responsibilities include oversight of assessment, professional development, and curriculum for Oregon’s Title II programs. For the past two years, she has been working in collaboration with a team of community college instructors to create resources and trainings to support the implementation of the Oregon Adult College and Career Readiness Standards.

Helen, who is originally from the U.K., has lived in Oregon for the past 23 years. She shares her home with her wife Lauren, and their dog Allie.

Kelly Zinck is the Education Team Research Analyst in the Office of Community Colleges and Workforce Development at the Oregon Higher Education Coordinating Commission (HECC). In this role, she is responsible for federal reporting for both WIOA Title II and CTE Perkins, along with managing the Title II performance-based funding model. Prior to her time at the HECC, Kelly worked at the Oregon Legislature and as a textbook supervisor at a college bookstore. She earned a Bachelor of Science degree from Oregon State University, majoring in Environmental Science with a focus in Natural Resource Environmental Law and Policy, and a Master’s in Public Policy from Oregon State University, focusing on Environmental Law and Policy. Originally from North Idaho, Kelly has lived in Oregon for the past 19 years and enjoys adventuring outdoors, exploring all of what Oregon has to offer. She also enjoys modern quilting, canning, and preserving, and seeing the world through the eyes of her 18-month-old son.

This webinar has been generously sponsored by Empyra OneFlow.

Helping students reach their goals is the mission of adult education. One critical component is to reassure students that they are making progress learning and to document their achievement of Measurable Skill Gains (MSGs), such as making assessment gains. It is now far easier than ever before to improve the chances for students to make MSGs by leveraging technology. In this webinar, learn how programs can use CASAS’ impressive features to easily access assessment results that can be quickly used to determine the BurlingtonEnglish instruction to emphasize. Teachers’ lives have never been easier! This streamlined approach also provides the benefit of enhancing data accuracy and completeness for reporting purposes, as well as improving the chances that students eligible to be tested won’t be missed. Administrators’ lives have never been easier! Join us to see this great synergy in action.

Jane Egüez works for CASAS, a nonprofit organization that provides assessments of workforce foundation skills for youth and adults. She works with federal and state agencies, business and industry, community colleges, education and workforce training providers, correctional facilities, and technical programs to implement assessment and curriculum that strengthens workforce talent. She holds a MA from the University of Minnesota.

For more than 20 years Robert Breitbard worked with Collier County Public Schools, which includes Naples, Florida, as an Adult ESL teacher, Adult ESL Coordinator, and finally Director of Adult & Community Education. He also served for a decade on the Board of Directors of Florida’s adult education professional organization, ACE of Florida, and was elected its President in 2008. His statewide work in Florida also involved being selected by the Florida Department of Education to be a member of its Adult ESL Task Force, including serving as its chair for two years. He now directs educational partnerships for Burlington English. His work there includes helping programs enhance their adult ESL offerings through Burlington’s blended learning and distance learning models, both of which include WIOA-aligned career pathways and life skills emphases.

This webinar has been generously sponsored by Burlington English.

The Chicago Citywide Literacy Coalition is pleased to have been named the One-Stop Operator for Illinois Local Workforce Investment Area 7, covering Chicago and Cook County. Our presenter will share how his team of One-Stop Operator Managers is being implemented and coordinated to integrate WIOA services across the ten American Job Centers in Cook County. The Director will share best practices, project management techniques, and explain the One-Stop Operator model in detail as well as the long-term scope of the project. Please join us for this innovative session.

From 2018-2020, Robert Guzman represented 13 WIOA Title II Adult Education providers at the Near West American Job Center with the goal of integrating all WIOA core partners. As of October 2020, he currently holds the title of “One-Stop Operator Director” for the Chicago Citywide Literacy Coalition, through which he will be overseeing ten American Job Centers in Cook County. Robert has six years’ experience in integrating WIOA services and holds a bachelor’s in criminal justice from Chicago State University. 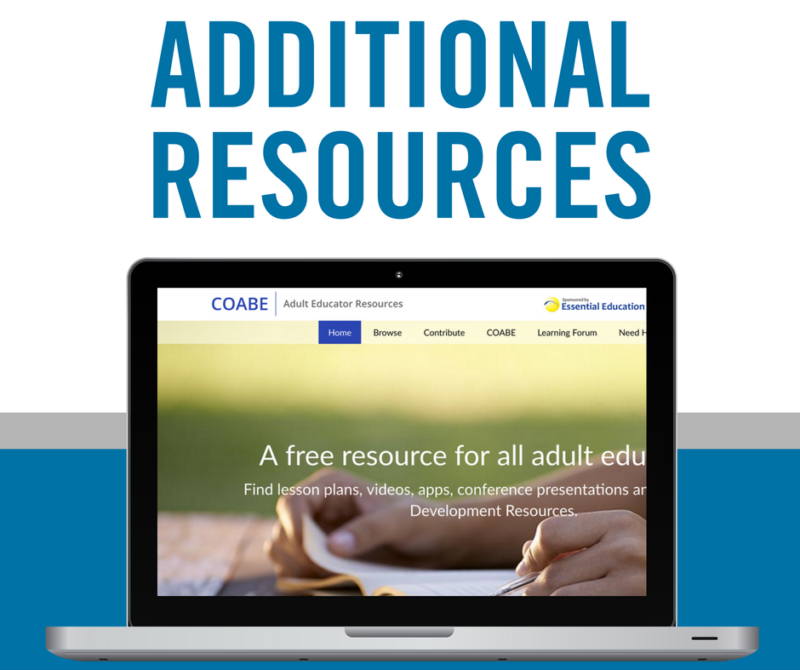